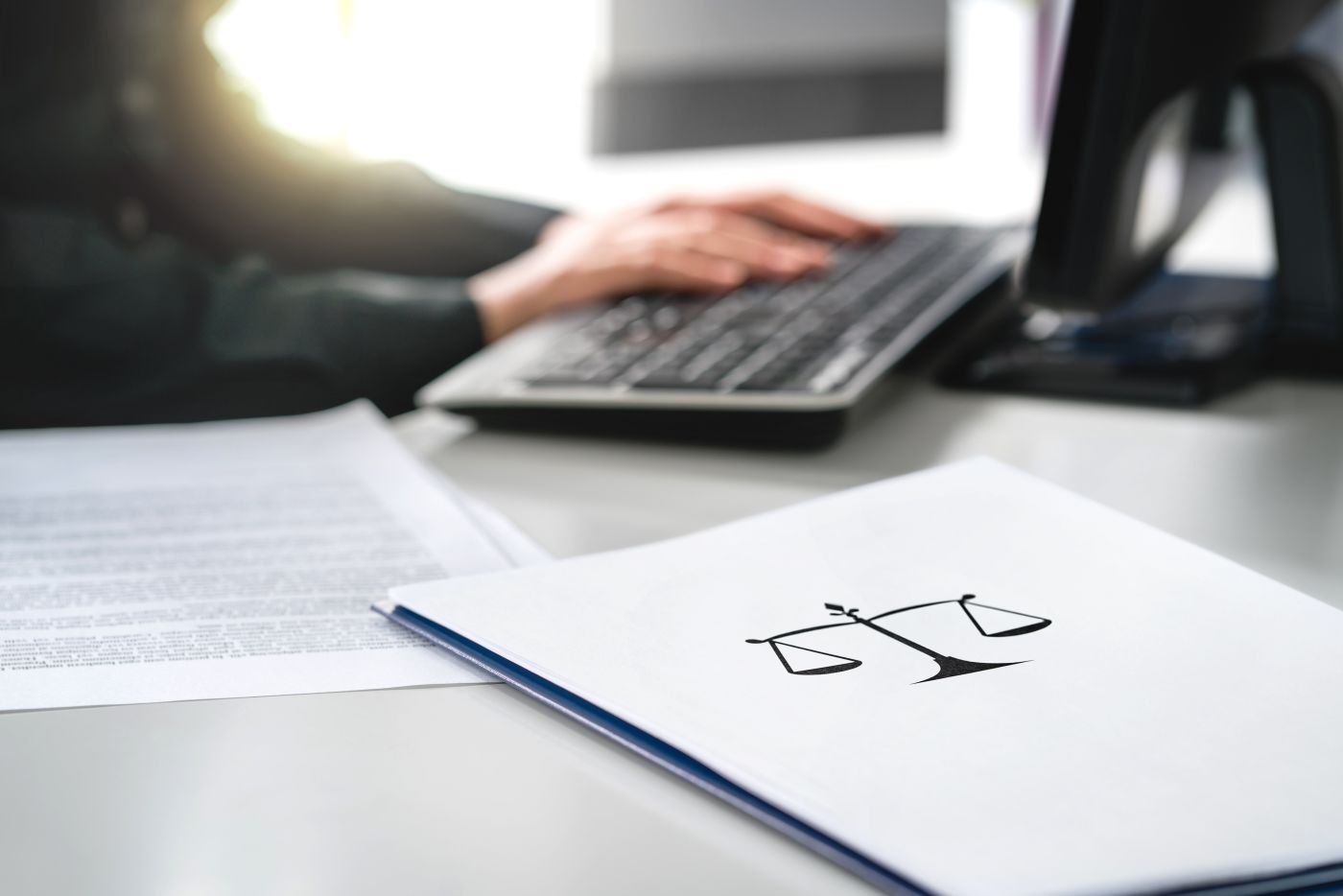 WHAT IS AN APPELLATE BRIEF?

My client politely interrupted, "What is a brief?" Pausing from my prattle, it occurred to me that I had just wasted a great deal of time discussing something with my client. The fault was mine. I had assumed too much, and you know what they say about assumptions. Hopefully, the post will address my client's very reasonable question.

To understand what a brief is, it is important to understand what an appeal is. In a nutshell, an appeal asks the appellate court to reverse the decision of the trial court. The person taking the appeal must convince the judges on the appellate court that the trial judge was mistaken about the law and that the mistake was big enough to change the outcome of the case. This is not an easy argument to win.

The appellate brief is where you make your argument, and it usually isn't particularly brief. Its a document (like the one here) that tells the appellate court what went wrong. In the brief, the appellant states the issue, the relevant facts, and the pertinent law. Then, the appellant makes his or her argument. Of course, the opposing side gets a chance to do the same thing, and they will argue that there was nothing wrong with the outcome.

As with everything else in the law, this post could be broken down into a multitude of smaller questions.  What do you mean "relevant facts?"  Or, how do you decide what law is pertinent?  These are questions we'll try to pursue in future posts.