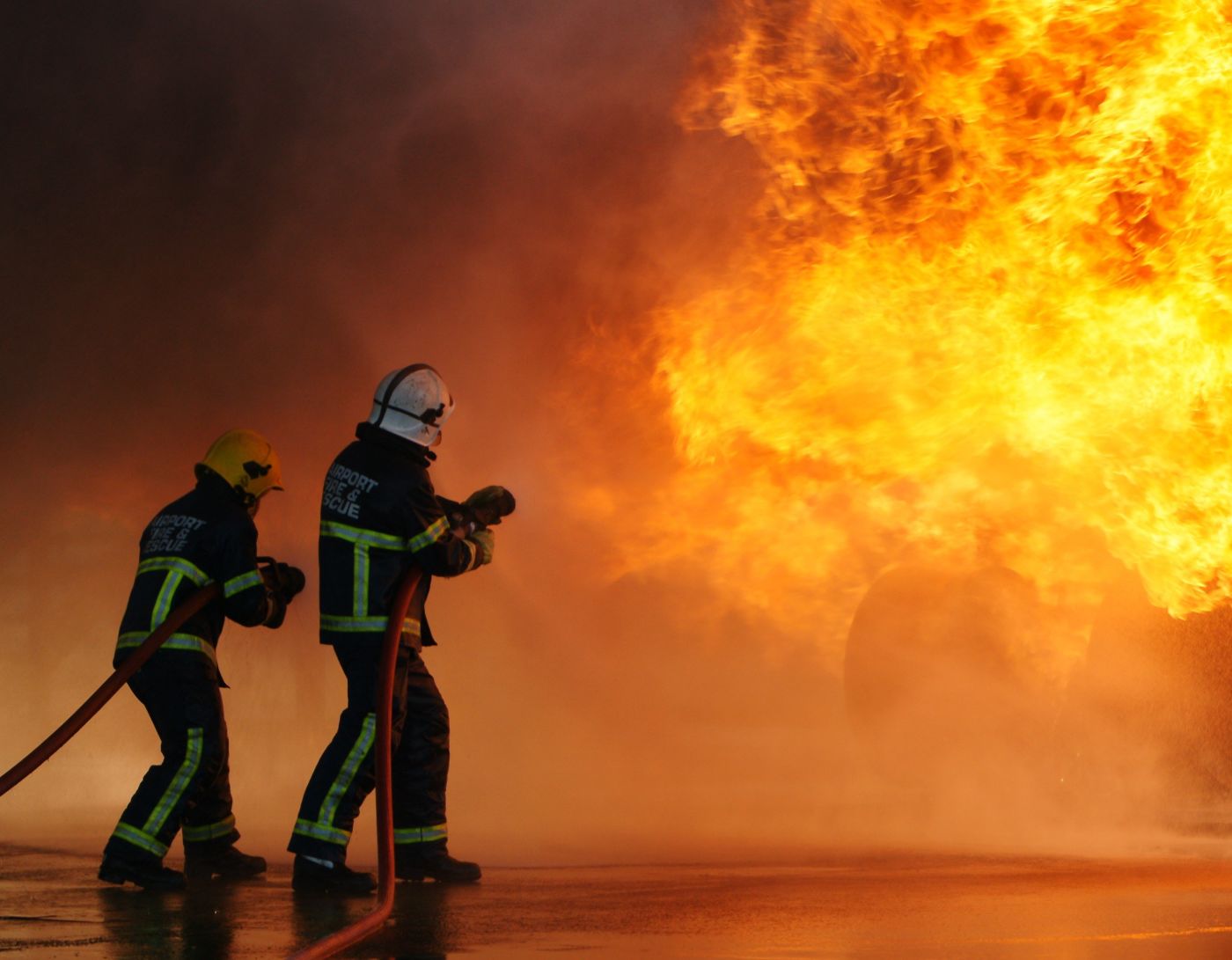 THE SUDDEN EMERGENCY DOCTRINE: RECOVERY FOR PERSONAL INJURIES SUFERED DURING A RESCUE

In fiction, danger lurks around every corner, and our heroes fly into the face of it spontaneously. Personal injury is the last thing on their mind.  It turns out that reality is less melodramatic but not essentially different.  People often rush to the aid of others without thinking.  However, our fictional story usually ends with the hero receiving his or her reward, which more than compensates for any injury or harm suffered.  In reality, rescues often result in injury.  This post briefly discusses what the law says about these real-life aftermaths.

It is not difficult to imagine the scenario.  A neighbor’s barbecue or brush fire might get out of control and spread to another neighbor.  Maybe you are burned trying to put out the fire.  You did the right thing by trying to help.  If your injuries are minor, you will probably dismiss them.  It would probably be right to conclude that virtue is its own reward and more than makes up for the minor discomfort.  But, what if it doesn’t?  What if your injury is more serious than you could have imagined?

In other words, if you are injured while rescuing a person or their property, you might be entitled to compensation from the individual responsible for causing the danger.  Thankfully, this is not a common occurrence, but it does happen.  If you have been injured trying to rescue someone or their property from danger caused by the negligence of another, do not hesitate to talk to an attorney about your options.  You will not be any less heroic.