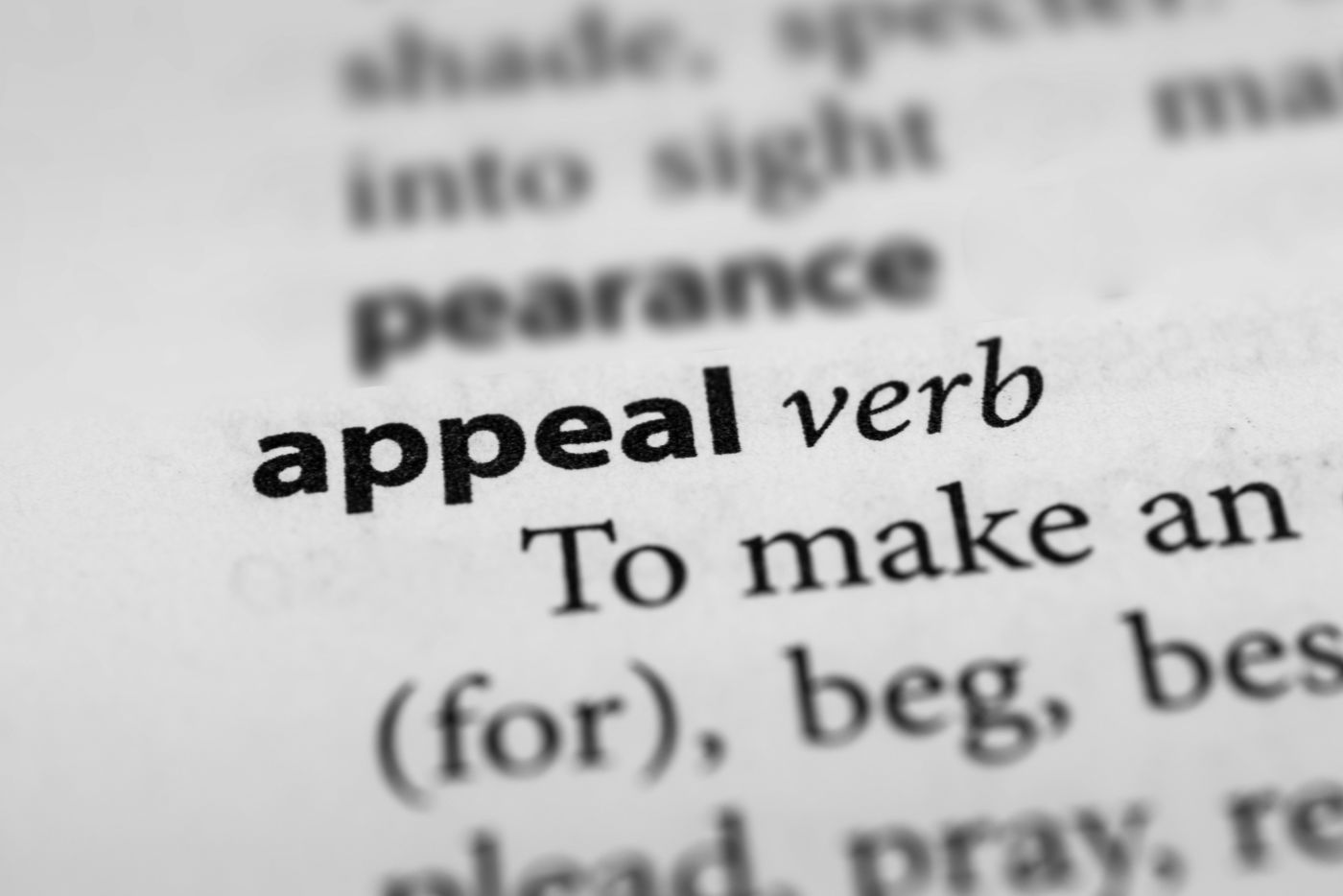 CRIMINAL CASES IN THE INDIANA COURT OF APPEALS FOR THE WEEK ENDING AUGUST 4, 2017

The Court of Appeals decided six criminal cases with published opinions last week. All of them are interesting, and some might even be ripe for transfer to the Indiana Supreme Court. The following provides a very brief summary of two cases decided last week. A later post or posts will explore the others.  This is not an exhaustive analysis. So, as always, read the cases for yourself and draw your own conclusions.

A Serious Violent Felon in Possession of Multiple Handguns

One issue bound for the Supreme Court was on display in Walton v. State. After the drug task force found Walton in possession of several handguns, the State charged him with two counts of unlawful possession of a firearm by a serious violent felon ("SVF"). He was convicted of both counts. Walton appealed and argued that the convictions violated the Double Jeopardy Clause of the Indiana Constitution. This argument was not well taken. Different guns supported each conviction, so there was no double jeopardy violation.

More interesting was the point raised by Judge Bailey in dissent.  He argued that the SVF statute (Ind. Code 35-47-4-5) could never support multiple convictions for the simultaneous possession of several different handguns. The majority disagreed and reaffirmed its previous holding that "the General Assembly’s use of the singular 'possesses a firearm' reflects its intent to allow a separate conviction for each firearm a serious violent felon possesses." A perceived acquiescence by the General Assembly was a significant factor in the majority opinion. Judge Bailey, on the other hand, found the statute ambiguous and would have applied both the rule of lenity (interpreting ambiguity in favor of a criminal defendant) and the principal of in pari materia (comparing something like the unlawful possession of alcohol to the unlawful possession of a firearm). Ultimately, the issue will be settled by the Supreme Court.

Nickels v. State provides a snapshot of a busy criminal court. Nickels was convicted of felony domestic battery after a bench trial. Apparently, after the State and the Defendant rested their cases, the judge asked about closing arguments. Moments after the State began its argument, the judge announced he was ruling for the State. Wisely, the prosecutor thanked the judge and stopped talking. Understandably, defense counsel offered only a halfhearted response and a reason for a lenient sentence. As he said he would, the judge entered a judgment of conviction, and Nickels appealed. She argued that she was denied her right to present a closing argument. The Court of Appeals agreed and reversed the conviction.

There was no dispute that the Defendant had a right to a closing argument and an impartial trial. Moreover, the Court observed that a trial court could not give an appearance of impartiality by forcing defense counsel to "whistl[e] in the wind." Quoting the Maryland Court of Appeals, the Court stated, "'[D]ue process includes the right to have counsel argue the most hopeless case to the factfinder before [the] verdict." For an overworked judiciary faced with a never ending stream of seemingly clear-cut misdemeanors and minor felonies, this might be easy to forget. Nickels instructs the bench and bar to be ever vigilant against the temptation to prejudge cases.