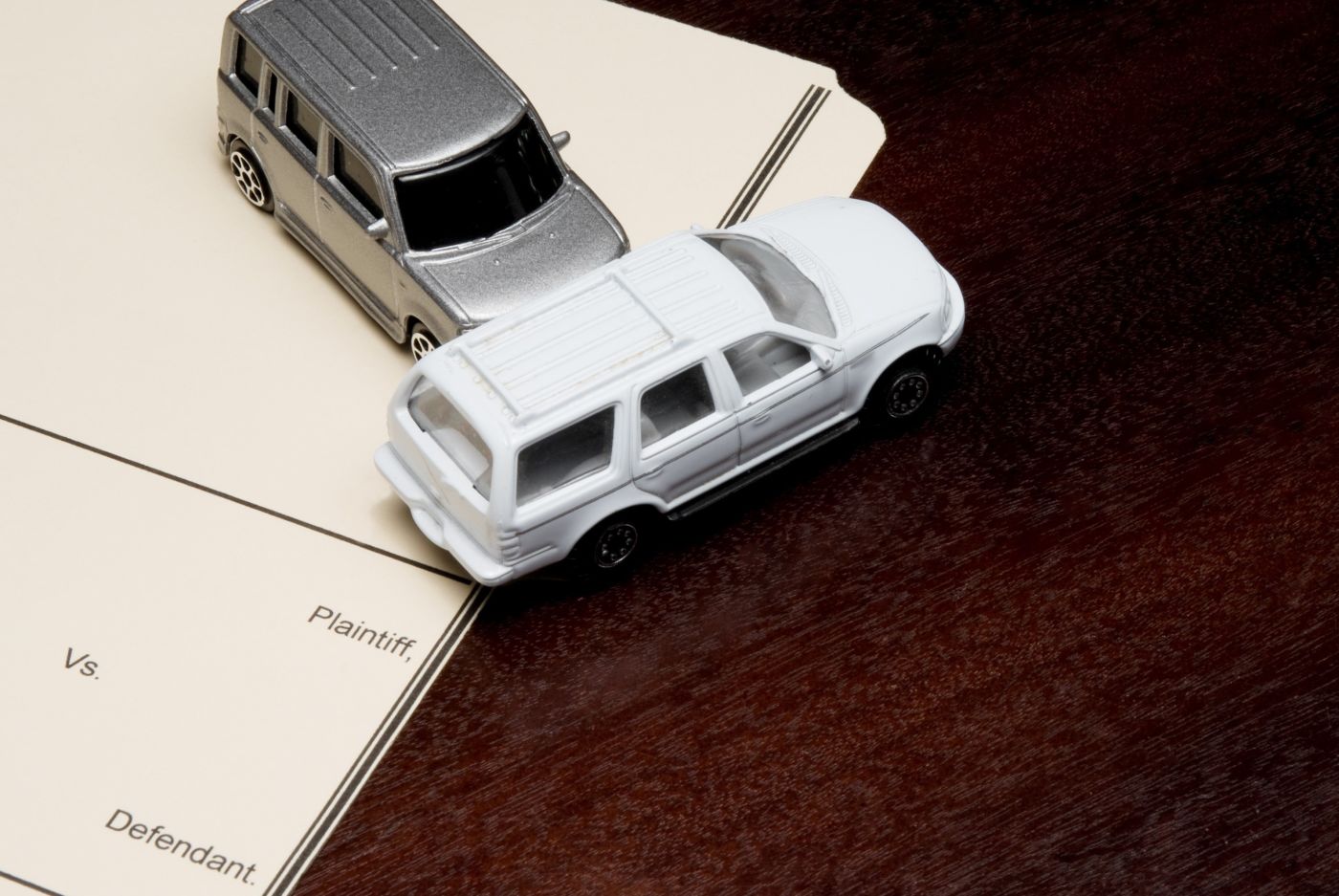 Lawyers listen whenever the Indiana Supreme Court speaks. Almost every decision has something important to teach.  However, every once and a while the Court puts on a clinic that a lawyer, depending on her practice area, cannot afford to miss.  If you are a personal injury lawyer, the opinion in Sims v. Pappas is just such a case.  The following are just three important points.

The Jury Can Hear About Prior Drunk Driving Convictions

The Jury is not Required to Use "Multipliers" to Calculate Damages

At some point every personal injury lawyer, insurance adjuster, and defense attorney, has thought about an injury being worth a multiple (two times, five times, etc.) of the medical bills or special damages. Interestingly, the law itself cares nothing for multipliers.  As the Court said in Sims, "We note that a figure representing a numerical multiple of medical specials, while perhaps a valuable tool for settlement negotiations in a personal injury case, it has little to no value to a factfinder in determining the amount of a compensatory damages award."  The Court was therefore unimpressed with the defendant's argument that damages more than 20 times medical specials was excessive.  Instead, the Court affirmed a jury award of more than $1.4 million even though plaintiff's medical bills were only a small fraction of that amount.

If You Think the Jury Verdict is Unsupported by the Evidence, Tell the Trial Court First or Lose the Argument Forever

In Sims, the defendant wanted to argue that the evidence was insufficient to support a certain award of damages.  Unfortunately, he did not give the trial court a chance to deal with this issue.  As a result, he waived the claim, and the appellate court would not consider the argument.  If you are a lawyer who is only casually familiar with appellate practice, this is an important thing to remember.  It is different than the practice in criminal appeals where a claim of insufficient evidence may be raised for the first time on appeal.