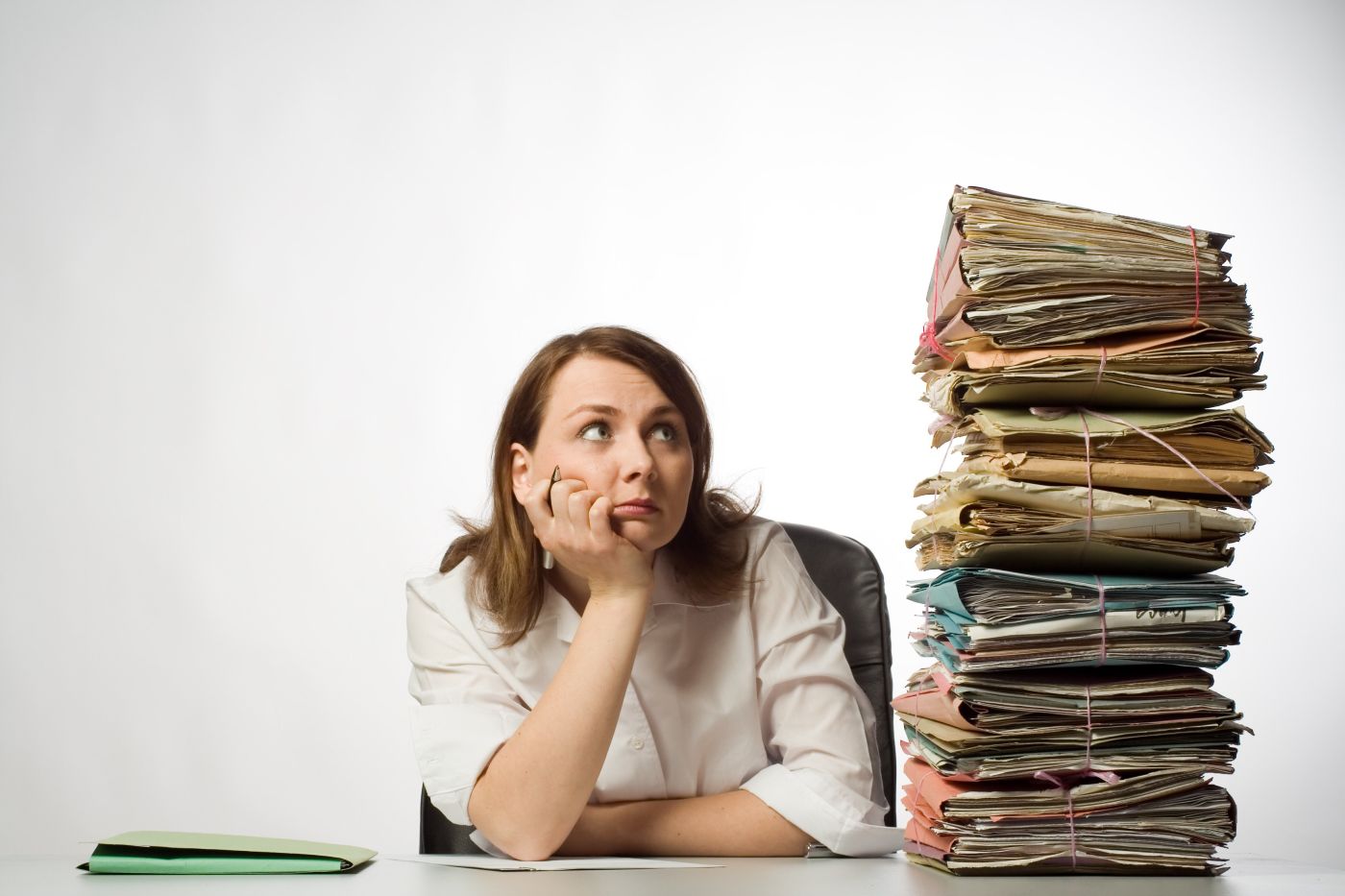 When Alexander Hamilton predicted that courts would "always be the least dangerous" branch, he was extolling the virtues of an independent judiciary and warning that precautions should be taken to protect it. He was also pointing out what is now obvious. Courts "have neither FORCE NOR WILL, but merely judgment." Recently, the Indiana Supreme Court decided a case that reminds us of the weakness and limitations of courts.

The case of Price v. Indiana Dept. of Child Services involves abused children and the state employees who are supposed to help them. The General Assembly has decided that certain case workers at the Department of Child Services must not be required to monitor more than 17 children. They have passed a law setting that cap. However, this cap was not being honored, so one of the case managers filed suit. Specifically, she asked the Marion Superior Court to order the Department to comply with the case limits. In other words, she asked the court to order another branch of government to follow the law.

The Supreme Court concluded that it could not do this. The Court observed that "[a] judicial mandate will issue only when the law imposes a clear duty . . . to perform a specific, ministerial act." According to the Court, this cannot be "a generalized duty" but must be "a specific duty" to perform a specific act. A caseload cap did not impose a duty to act but rather ordered a specific outcome. In other words, the law requires the Department to reduce the caseload, but it doesn't tell the Department how to do it.

Underlying all of this is the nature of law and the structure of our government itself. The Court is the least dangerous branch. It cannot, on its own, compel the Department (an executive agency) to conform to the law. Who would it send to ensure compliance? The bailiff? The Clerk? Would it find the Governor in contempt if he did not make the Department comply? Moreover, the Court exercises judgment. It decides cases, and it is not in the habit of micromanaging government agencies.

For lawyers, the important lesson here is that "the best yardstick for resolving [when judicial mandate is appropriate] is the extent and nature of judicial oversight required to ensure compliance" with the law.  If little or no oversight is required, the Court can order it done. For everyone else, there are many lessons. One of these is that a law is no good if it cannot be heeded. You can limit caseloads, but if an agency does not have the means to comply, the limit is irrelevant.