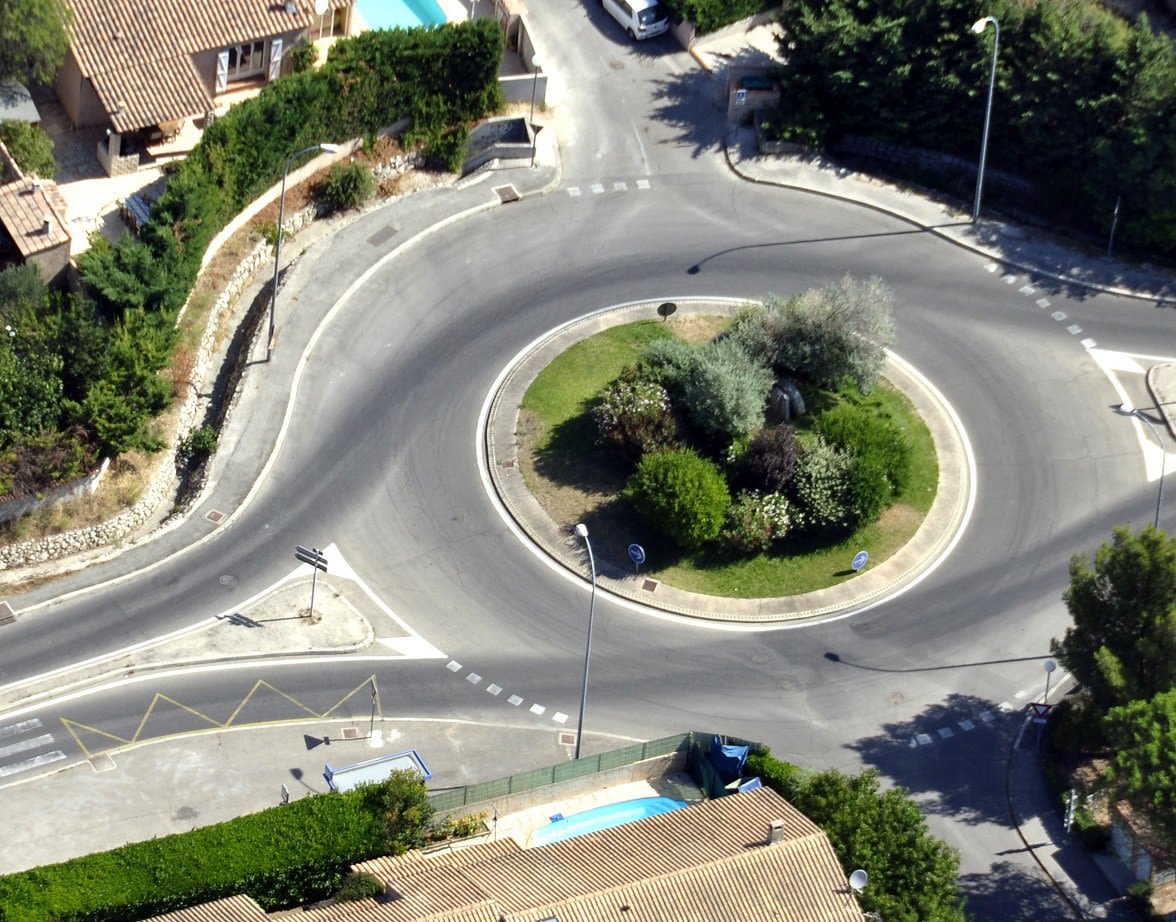 Every summer Hoosiers receive the fruits of the General Assembly’s labor when a whole bushel of laws become effective on July 1.  Everyone knows that ignorance of the law is no excuse, so the following is a summary of some of the laws that Hooisers generally and Carmel residents in particular might want to know about.  This is not legal advice, so consult a lawyer or the laws themselves before taking any actions based upon this post.

This will be old news to residents of Roundabout City, U.S.A., but there is a new law that applies to all roundabouts in Indiana.  First, the Indiana Code has officially ditched the term “traffic circle” in favor of the word “roundabout.”  The Code also now requires approaching motorists to yield the right-of-way to large trucks in the roundabout.  In addition, if there are two large trucks in the same roundabout, the truck on the right is required to yield to the truck on the left.

Votes of the City Council

Acknowledging the fact that more and more people are reading news online, there is a new law about how citizens can track the votes of their elected officials.  All second class cities that maintain a website (which includes Carmel) are now required to post the roll call votes of the city council online.  The votes must be available within three business days after the vote is taken or the minutes of the meeting are approved, and the city must maintain the votes on the website for at least four years.

It seems that not a year goes by without adding a new crime to the Indiana Code, and this year was no exception.  The increasingly common sight of remote aerial drones in our skies has prompted many concerns and a new law to calm those fears.  It is now a misdemeanor for anyone to fly, "with intent to peep,” an aerial drone into the air space of someone’s home for recording pictures, video, or audio of a person inside the home or on their property.  However, if the other person is in a position that would be visible to the public, the law might not apply.  In other words, if a drone is taking a picture of you sunbathing behind your privacy fence, call the police.  If you’re in your driveway, you might want to cover up.

Maybe you have been to the movie theater and watched one of the summer blockbusters.  These are the movies where superheroes save the day and cause millions of dollars of property damage.  You might reasonably wonder who would pay for that in the real world.  Well, if you or the friendly neighborhood Spider Man are saving a pet trapped in a hot car, you and the villain might split the cost.  If you see a pet in a locked car and reasonably believe the pet is in imminent danger of suffering bodily harm, you must first contact law enforcement or other emergency personnel.  After that, you are relatively free to enter the vehicle and save the pet without fear of prosecution or civil lawsuit.  You will, however, still be required to pay for half of the damages you cause, and you will need to stay with the pet until law enforcement or emergency personnel arrive.

Of course, this just scratches the surface of the new laws that became effective on July 1.  If you're curious about the rest, the Indiana Lawyer has a list, and the General Assembly has a great website where you can access all of the bills.  It isn't light reading, but we should at least have an idea of what is going on in the statehouse.