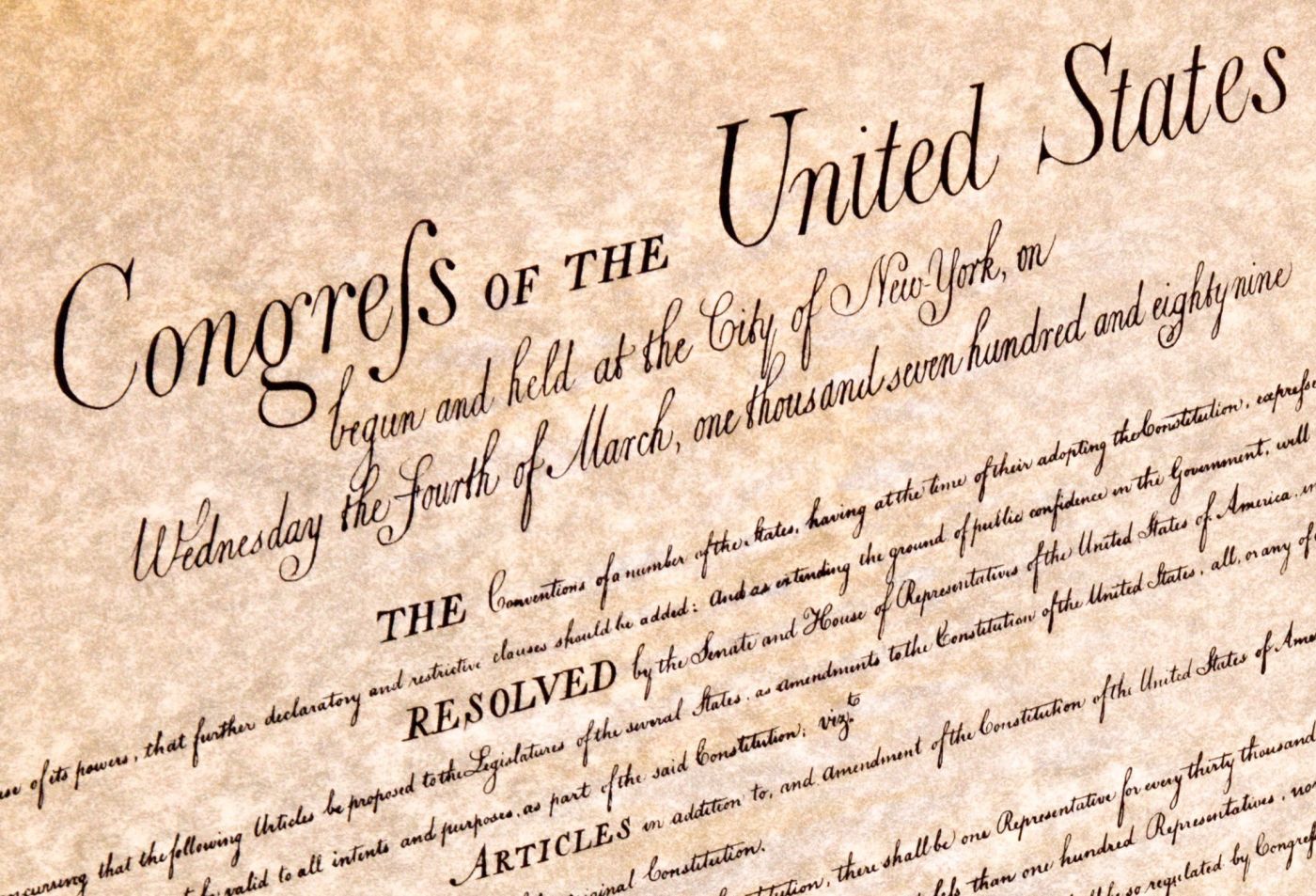 Nearly 30 years ago, former Chief Justice Shepard reminded lawyers not to forget about the rights embodied in the Indiana Constitution.  Just this month, our Supreme Court decided a case that reinforces that reminder.  In State v. Timbs, the Court concluded that the Excessive Fines Clause of the Eighth Amendment has never been applied to the states and concluded the forfeiture of a $40,000 automobile pursuant to Indiana law could not be an excessive fine under the federal constitution.

It might come as a surprise that the Bill of Rights doesn't always apply in state court.  So said Chief Justice Marshall in Barron v. Baltimore way back in 1833.  In fact, for most of our nation's history many of the rights contained in the federal constitution didn't apply to the state governments at all.

Today, much (if not most) of the Bill of Rights applies to all government action.  The free exercise of your religion and your freedom from unreasonable searches and seizures are recognized at all levels of government.  This is thanks to the concept of selective incorporation by which the Supreme Court has decided, on a case-by-case basis, whether certain aspects of the Bill of Rights were made applicable to state action by the Fourteenth Amendment.

However, there are a few parts of the Bill of Rights that have never been applied to the states.  In Timbs, the Indiana Supreme Court recognized that  the right to be free from excessive fines (found in the Eighth Amendment) is one of those freedoms not applicable to state action.  Therefore, the trial court in Timbs committed reversible error when it concluded that the seizure of the defendant's car was an excessive fine and prohibited by the Eighth Amendment.