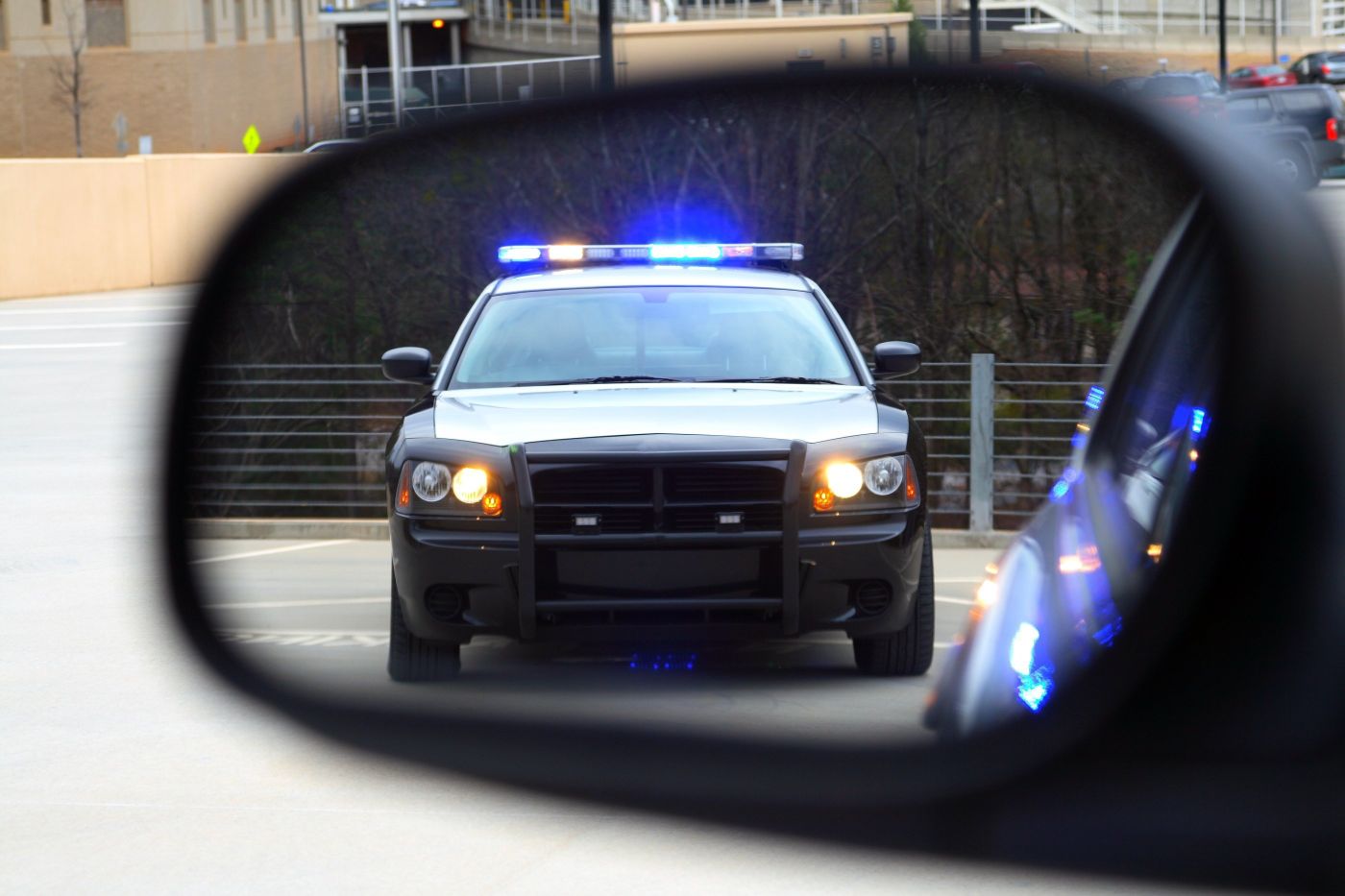 The Court of Appeals decided two cases yesterday with published opinions.  Both were criminal cases, but this post will only address one, Hammond v. State.  The other case, Shaw v. State, presents an extremely interesting issue relating to writs of habeas corpus, and it is worthy of an entirely separate post.

In Hammond, police pulled over a car that had been swerving all over the road.  When the officers spoke to the driver and his passengers, it became obvious they were intoxicated.  Smells of burnt marijuana and alcohol filled the air, and beer cans were strewn around the car.  So, the officers asked if they could search Hammond's pockets.  Hammond gave his consent and even showed the officers which pocket held the marijuana.

At his trial for misdemeanor possession of marijuana, Hammond thought the State shouldn't be allowed to use the marijuana as evidence.  He believed that the seizure of the evidence violated his so-called "Pirtle rights."  The trial court disagreed, and Hammond appealed.

Pirtle warnings, like the more famous Miranda warnings, must be given by police officers to suspects who are in custody.  Specifically, the police must advise a person in custody of his right to counsel before that person may give consent to a police search.  Hammond argued that he was in custody when he told the officers where his stash was located.

The main problem with that argument is that Hammond gave consent in the middle of a traffic stop. Traffic stops are generally not custodial arrests, which is why officers routinely ask, "Do you know why I stopped you?"  Your answer to that question can be incriminating, but you are not in custody. Consequently, your answer can be used against you even if you haven't been warned.

Thus, the Court of Appeals rejected Hammond's argument.  The Court held, "Because he was not in custody, he validly gave his consent to the search without a Pirtle advisement, and the warrantless search was constitutional. Thus, the trial court did not abuse its discretion when it admitted the marijuana seized pursuant to the search."