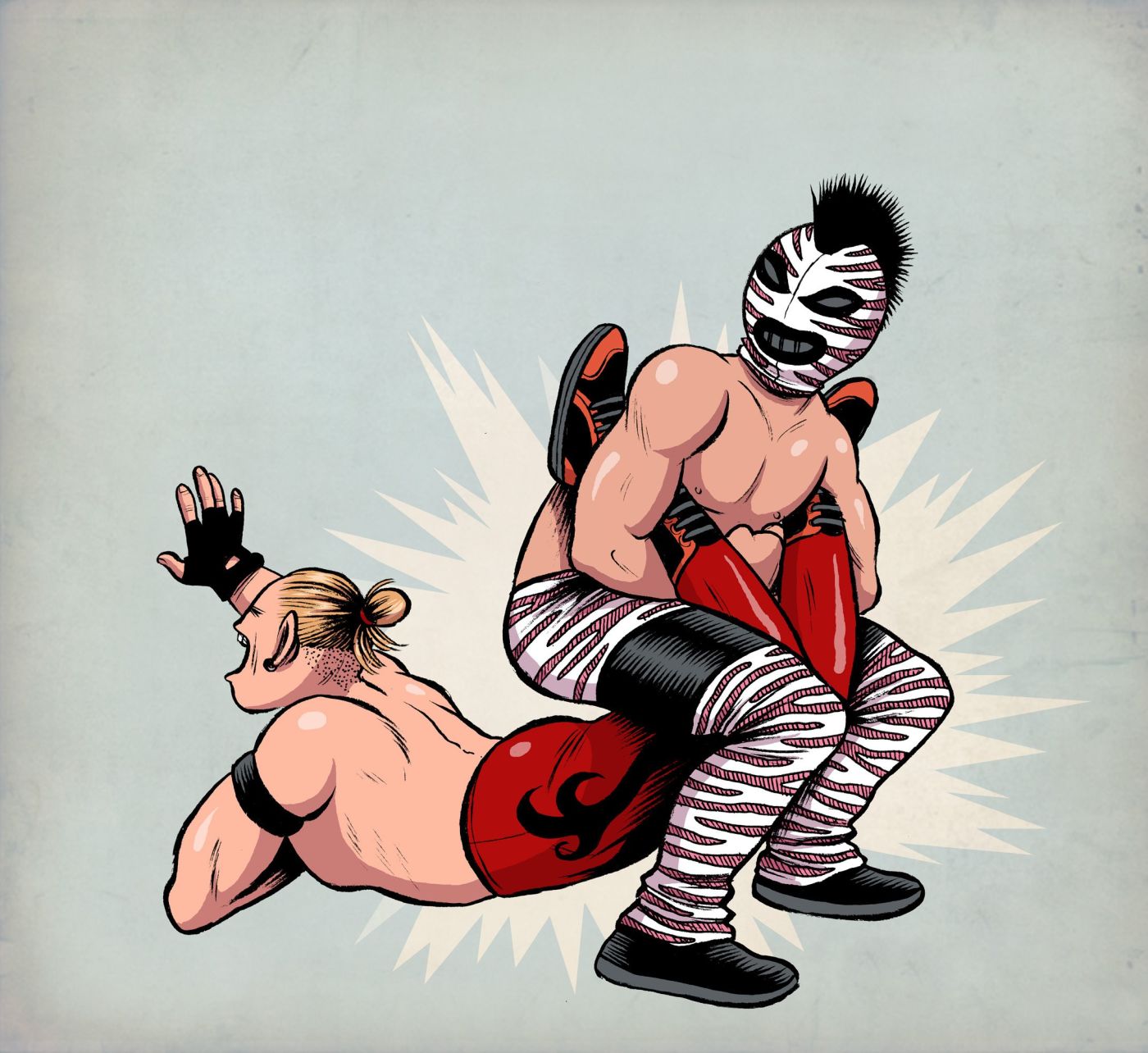 Wrestling matches at the county fair are just about as 'Merica as it gets. In Jones v. Wilson, (the only published opinion of the day) the wrestling wasn't the main event, but it did provide the backdrop for an interesting discussion about premises liability.

Jones attended a wrestling match at the Bartholomew County Fairgrounds.  Wilson was the promoter and producer of the match.  Unfortunately, as Jones walked to her car in a dark parking lot that night, she was attacked by an unknown assailant. She was injured, and she sued Wilson. It was her position that her injuries stemmed from a condition of the property, i.e., that the poor lighting conditions facilitated the attack.  The trial court concluded that Wilson could not be held liable.

Applying two recent Supreme Court cases, the Court of Appeals affirmed the trial court.  The court concluded that Wilson did not owe Jones a duty to protect her from the attack.  This was because "the harm inflicted on Jones was not normally to be expected, and thus not foreseeable."  It seems to have been important to the court that Wilson had conducted similar events at this location for more than twenty years and had never known of any such criminal attacks.

For defendants, it is important to note that this case is following the trend of restricting property owner liability for the criminal actions of third parties.  For plaintiffs, it is clear (if it wasn't already) that they will not survive summary judgment unless they can show that the criminal act in question was more than an aberration.  It will not do to rely on evidence of poor security or bad lighting.