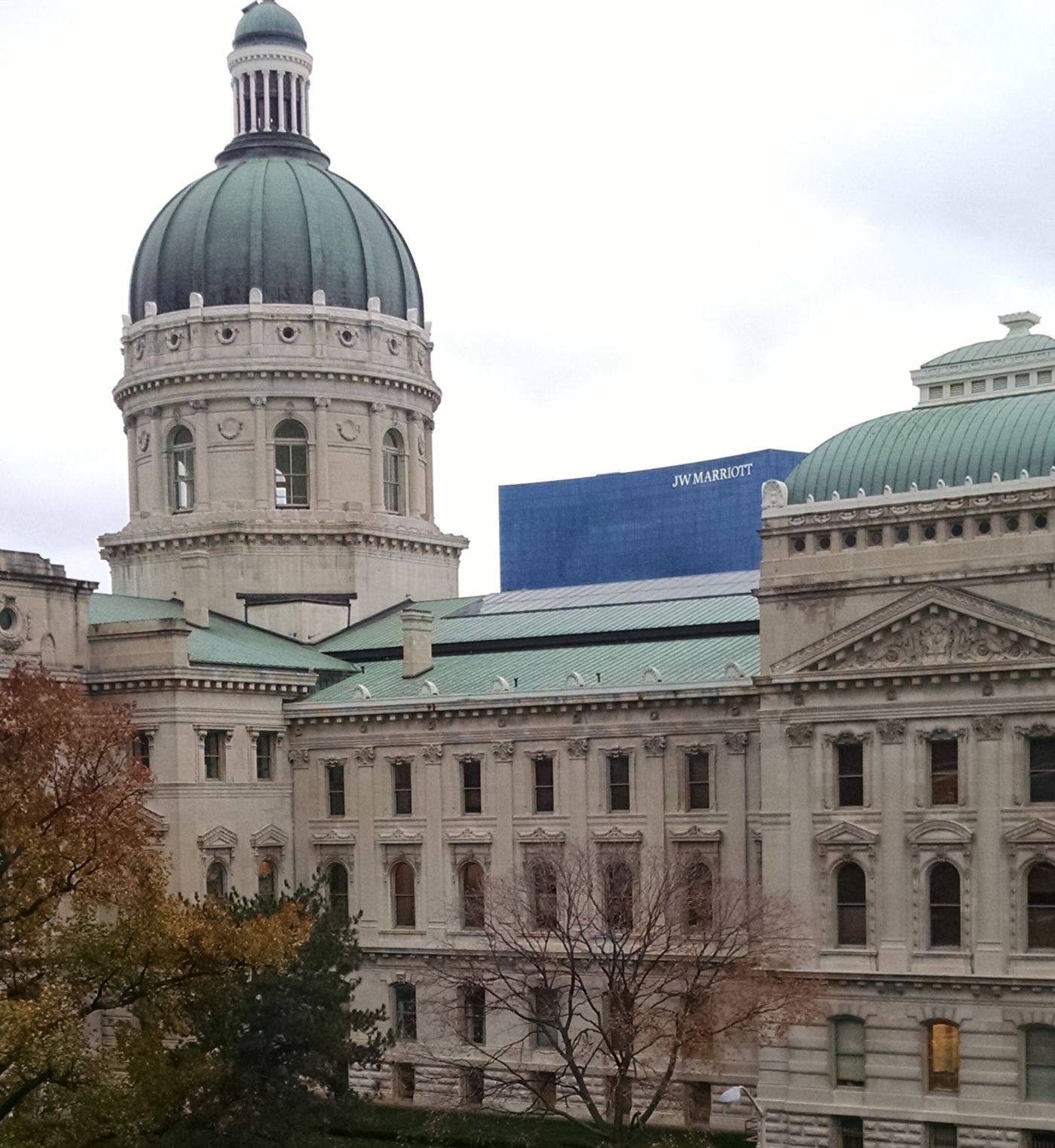 THE GENERAL ASSEMBLY AND THE APPELLATE LAWYER

The General Assembly plowed through its short session and adjourned in the wee hours of the morning on March 9, leaving a trail of discarded proposals and enrolled acts in its wake.  Lawyers must now sift through this work product to see what matters to our respective practices.  Not much of the work uniquely affects an appellate practice.  Still, a handful of proposals – some that succeeded and some that failed – should interest the appellate bar.

We’ve come a long way from the days when the Twelve Tables were posted in the Roman Forum.  The information age is awash in legal material accessible anytime of the day or night online.  In just a few decades these online sources have almost completely displaced books, and law libraries are more affectation than necessity.  So, it might be surprising that the preservation of our legal source materials was a consideration in 2022.  But the extraordinary amount and accessibility of information present a problem.  Some legal source material, such as the official opinions of the Indiana Attorney General, is available exclusively online.  Without an official publisher or compiler of legal authorities, there are legitimate concerns about the authenticity and preservation of these and similar electronic legal materials.

Senate Enrolled Act 131, otherwise known as the Uniform Electronic Legal Material Act, is designed to allay such concerns.  Signed by the Governor on March 7, the Act establishes a process for certain legal materials stored electronically to be: (1) designated as official, (2) authenticated, (3) preserved, and (4) made available to the public by certain “official publishers.”  The law applies to legal material published electronically after July 1, 2023.

Between now and then, the official publishers – primarily the Legislative Services Agency, the Supreme Court, and the Attorney General – will be tasked with developing methods to achieve the above goals.  To the extent practicable, the methods developed should be compatible with the methods used by other states that have adopted a law substantially similar to the Act.

Eviction reform has been at the forefront of the legal aide movement for many years.  From eviction moratoriums to regulations on the local control of landlord-tenant relations, there has been no shortage of policy proposals to address disturbing trends in eviction rates.  The 2022 legislative session was no different.  Of interest to appellate attorneys will be House Enrolled Act 1214.

Among other things, the law creates a new chapter of the Indiana Code concerning the disclosure of information relating to residential evictions.  There is a provision in this new chapter that concerns what occurs when an appellate court overturns or vacates a judgment entered against a tenant in an eviction action.  In such circumstances, upon motion by the tenant, the lower court must order the clerk of the court and the operator of the case management system not to disclose or permit disclosure of any records in the eviction case.  This order will then trigger a requirement that the appellate court redact the electronic version of the opinion and provide the redacted copy to publishers.

This is not necessarily the bread and butter of an appellate practitioner’s work.  However, an eviction appeal is one possible avenue of pro bono service for appellate lawyers.  HEA 1214 is something to keep in mind when you take on such an appeal.

Of the legislation affecting appellate lawyers, perhaps the most significant proposal was one that did not pass.  For the second consecutive year, there was an attempt to amend the merit selection process for appellate judges.  Specifically, Senate Joint Resolution 15 would have begun the process of amending Article 7, Section 9 of the Indiana Constitution and, along with it, the design of the Judicial Nominating Commission.

The proposals contained in SJR 15 would dramatically change the selection of appellate judges in Indiana.  Put most simply, a significant degree of control would be given to the General Assembly, including a hand in selecting commission members and the authority to confirm the Governor’s appointment.  Moreover, instead of a retention vote at a general election, the General Assembly would dictate which judges may keep their position.

This post is not the place for an extensive discussion on the proposal’s merits.  After all, the resolution did not pass.  It never even received a hearing.  Nevertheless, it is difficult to imagine an issue more critical to the appellate bar, and it remains to be seen whether this movement will return.

This post was originally produced for the Appellate Practice Section of the Indianapolis Bar Association and can also be found here.