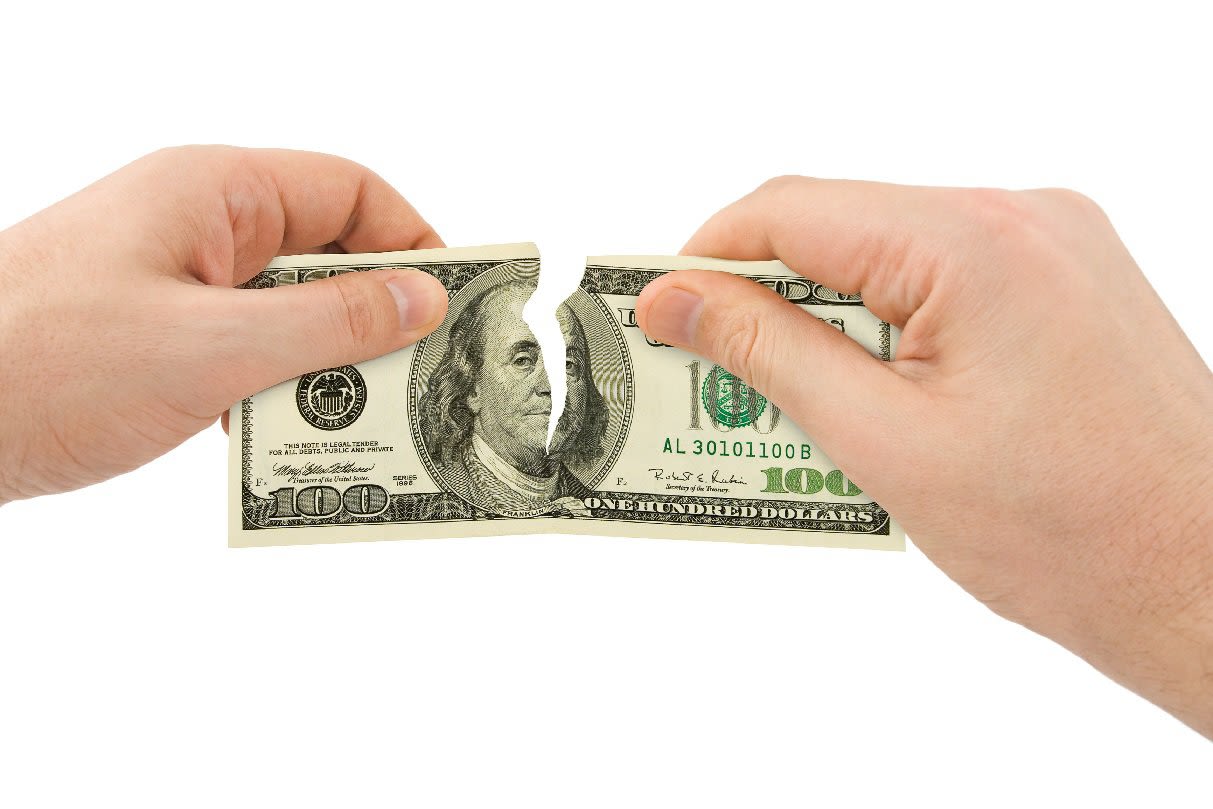 DIVIDING A PENSION EARNED BEFORE MARRIAGE: THE COMMING BATTLE OVER COVERTURE FRACTIONS

Is a Pension Earned Before Marriage Included in a Divorce?

If you’re reading this post, you probably want to know how a divorce will affect you or your spouse’s pension.  Maybe this scenario will be familiar:  You or your spouse worked for many years before your marriage and earned a pension.  The pension is now fully vested, and you are in the middle of a divorce.  Your question is how much of the pension’s present value is at stake.

You might have heard that only the pension earned during the marriage is part of the divorce.  This is good news if the pension is “yours.”  For the other spouse, this is a terrible blow.  For both of you, change is in the air.  A recent decision of the Court of Appeals gives good reason to doubt the common practice, and you should be prepared for a legal battle that takes you all the way to the appellate courts.

Let’s start with the basics.  “The division of marital property in Indiana is a two-step process.”  Thompson v. Thompson, 811 N.E.2d 888, 912 (Ind. Ct. App. 2004), trans. denied.  First the assets are identified, and then the assets are divided.  This post focuses only on the first step.  Identifying the assets is simple:  The trial court is required to gather into “one pot” all of the property “(1) owned by either spouse before the marriage; (2) acquired by either spouse in his or her own right [during the marriage but before the final separation]; or (3) acquired by their joint efforts.”  Ind. Code § 31-15-7-4(a).  In other words, everything you or spouse owns is an asset that is part of the divorce.  The statute makes no exception for gifts, inheritances, or pensions earned before a marriage.  This is the so-called “one-pot theory.”

For and Against Coverture Fractions

Yet, the practice of excluding assets from the pot persists.  Recently, the Court of Appeals reviewed a case like the hypothetical above.  In that case, the trial court divided the assets evenly but only after excluding a large part of the husband’s pension from the assets.  See Morey v. Morey, Case No. 49A02-1502-DR-64 (Ind. Ct. App. January 20, 2016).  In Morey, the majority of the court approved of a calculation that is sometimes called a “coverture fraction.”  In a future post, the coverture fraction will be examined in detail.  For now, it is enough to know that it effectively excludes from your divorce that part of a pension that was earned before marriage.

However, not everyone agrees with the reasoning in Morey.  At least one judge on the court, Judge Baker, believes that “the coverture fraction has been superseded by statute for decades.”  Id.  More than this, Judge Baker describes coverture as an idea based “in an outdated and misogynist view of the respective roles and rights of men and women.”  Id.  Again, it will take another post to explain that view, but it is obvious from these comments that the coverture fraction is a concept that every divorce attorney should be prepared to litigate in the trial court.  It can no longer be accepted at face value.

Be Prepared for an Appeal

Ultimately, however, the issue will be decided in the appellate courts.  Therefore, it is important to make the arguments to the trial court judge in your case.  If you don’t, an appellate court might not consider the argument later.  Your divorce lawyer is probably aware of this issue, but it would not hurt to ask him or her directly whether they have read the Morey decision.  Either way, this office is prepared to address the issue on appeal and would be happy to consult with you about this or any other legal issue.  If you have questions, please do not hesitate to call.